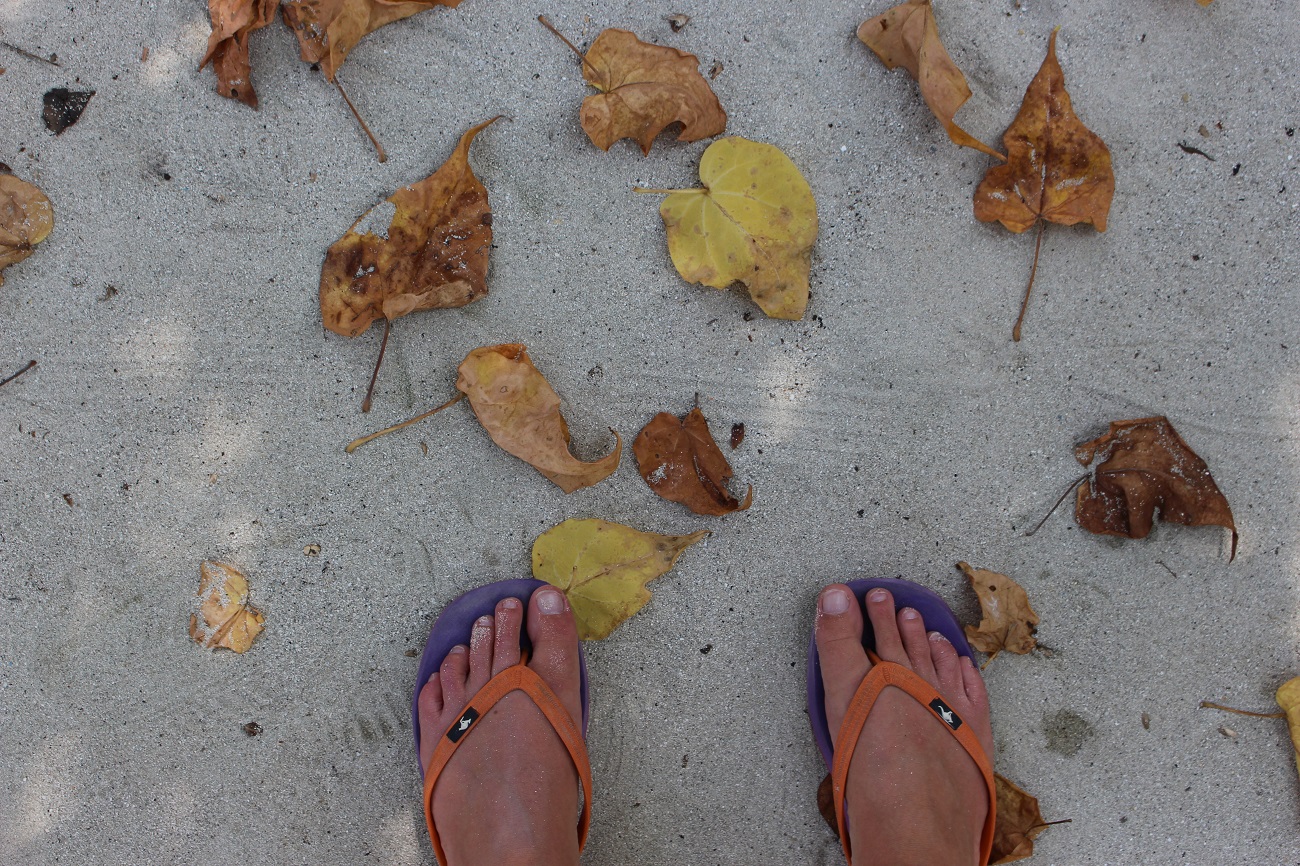 For as long as I can remember, Autumn embraces new beginnings. It’s where old chapters fizzle out. Just as in nature, there’s a period of change which leads to growth. 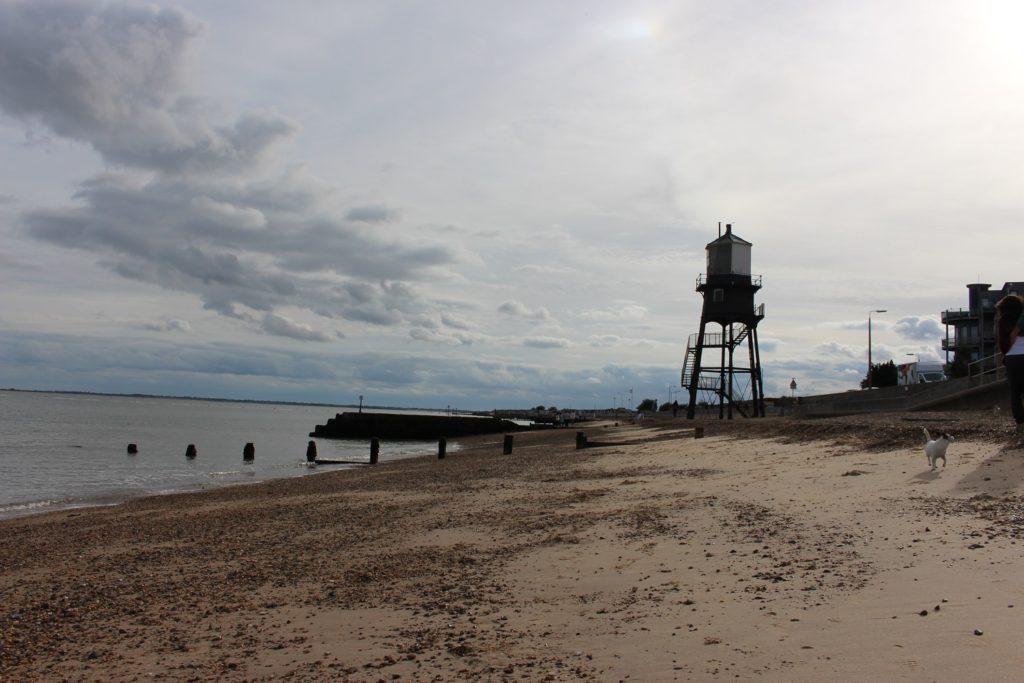 Autumn brought new teachers, timetables and friends into my life. It’s the end of the English summer, a farewell to trips to the sea-side. It always seemed more like a “new year” than New Year’s Day. 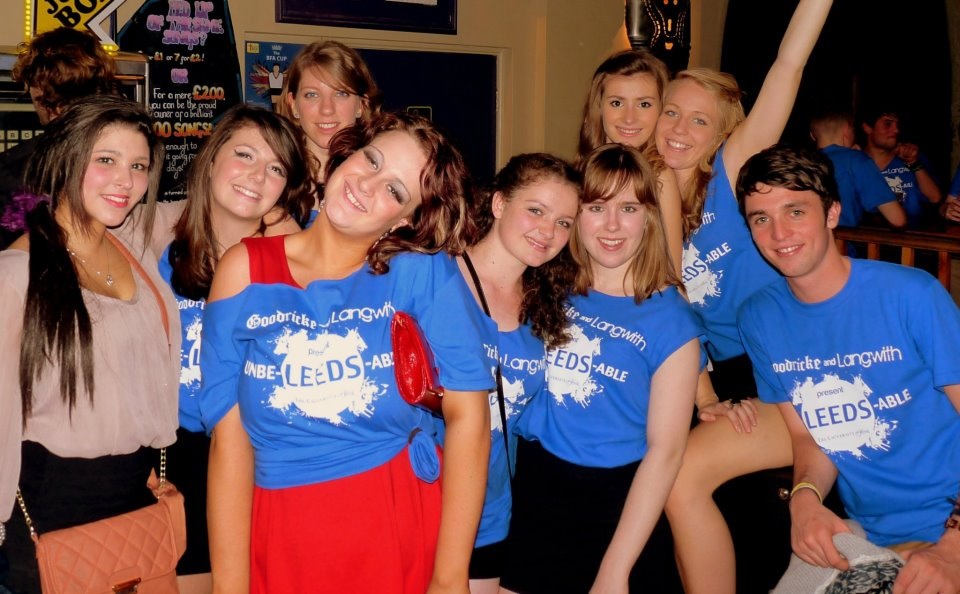 Autumn was the beginning of adulthood: university. It was also the end of my first love (the beginning of a story which would eventually lead me here). I was drawn to university like any other 18-year-old but made some terrible choices. In hindsight it was clear why I was led here- I needed to hit ‘rock bottom’ once and for all so I could get the wheels in motion for my life. 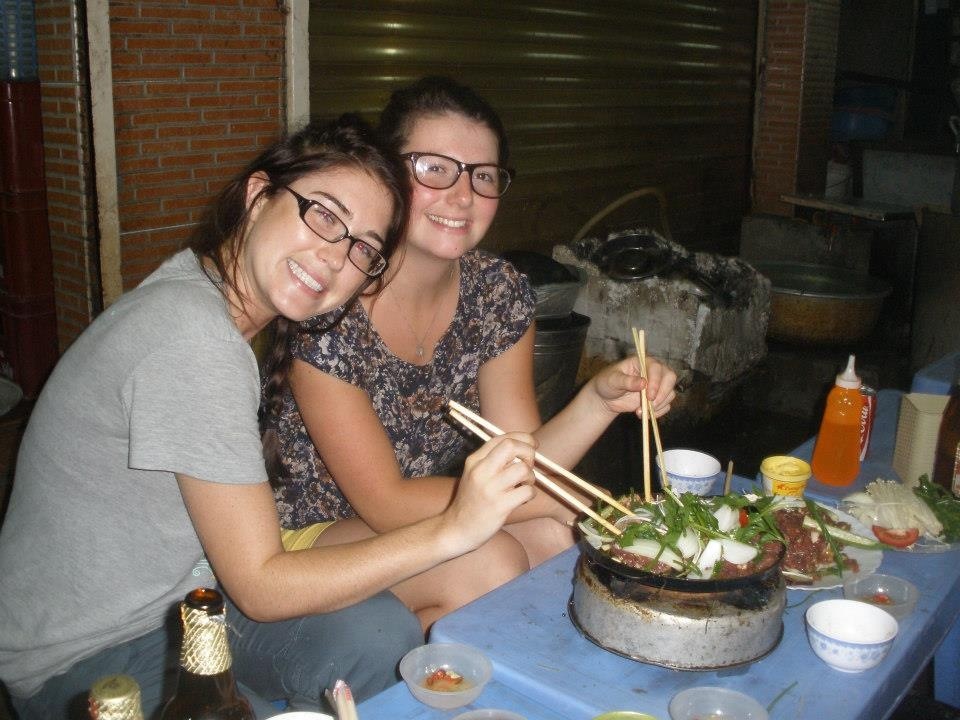 Autumn took me to the other side of the world. The end of mundane, the start of something extraordinary: Vietnam. Motorbike taxis. Spicy noodles for breakfast. Classes of 40 students! This really was an enormous change and turning point in the grand scheme of my life. I learnt 1) nothing is inaccessible, and 2) moving away won’t necessarily make you happy. 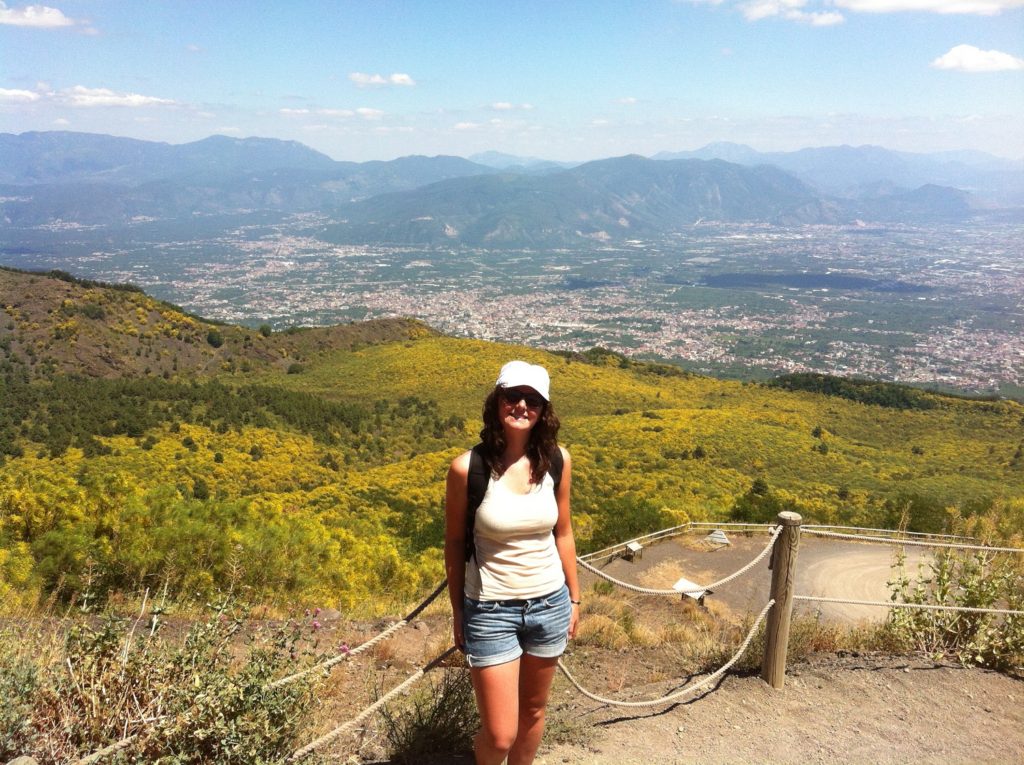 Autumn was the end of camp songs and backpacking Italy. A return to my studies, a new home with 5 friends. It was uplifting to reflect on my solo travel, staying in hostels, having some time with myself. The trip was shortly after a break-up and the cogs finally started to turn: “you are complete, just as you are.” Why did I go back to university? Well because I thought I had to live up to other people’s expectations. I thought I had no control over my life. I’d failed once and I wanted to make it right. 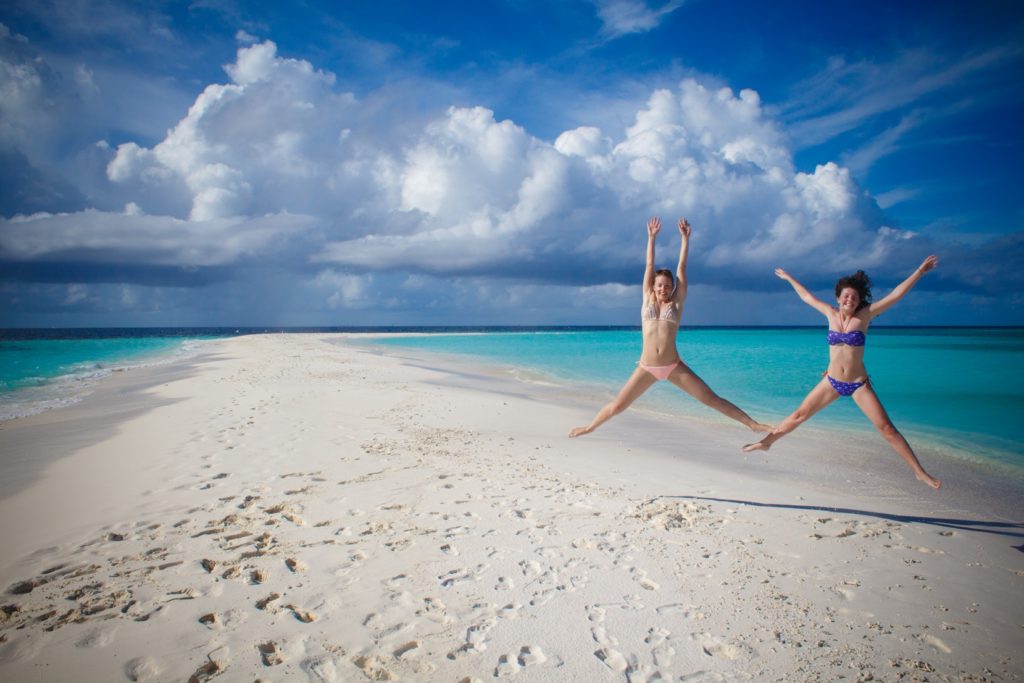 I was led to the Indian Ocean where Autumn signalled the end of Ramadan and the start of Eid celebrations. Maldives taught me so many things! Only 6 months into my university course, I found myself applying for jobs abroad again. I developed new passions. I learnt you should only ever live up to expectations you set for YOURSELF. That failure is to be embraced. 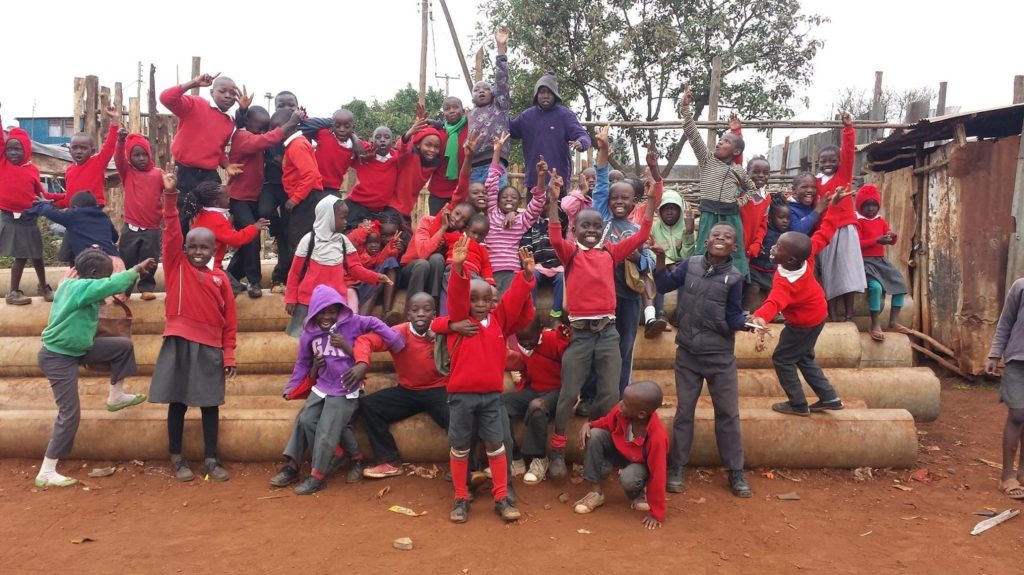 I’d just finished volunteering in Kenya and moved to Sicily that Autumn. The end of constant reggae and being asked to take photos. The start of something toxic- the dread, worry, shakes and sweats of Anxiety. I learnt a lot from volunteering and the Kenyan community, especially about what we think will make us happy or not. I also drafted a handful of posts about the dangers of voluntourism and how Africa isn’t a country and even so far as to wonder if white folks should volunteer in the first place (particularly the unskilled, Instagrammy types). After, I moved to Sicily because why not? It was close to my partner and a beautiful island. But between the city, my place of work, my housing arrangements and state of mind, it wasn’t for me. I learnt constant travel is a lot harder than you first imagine. 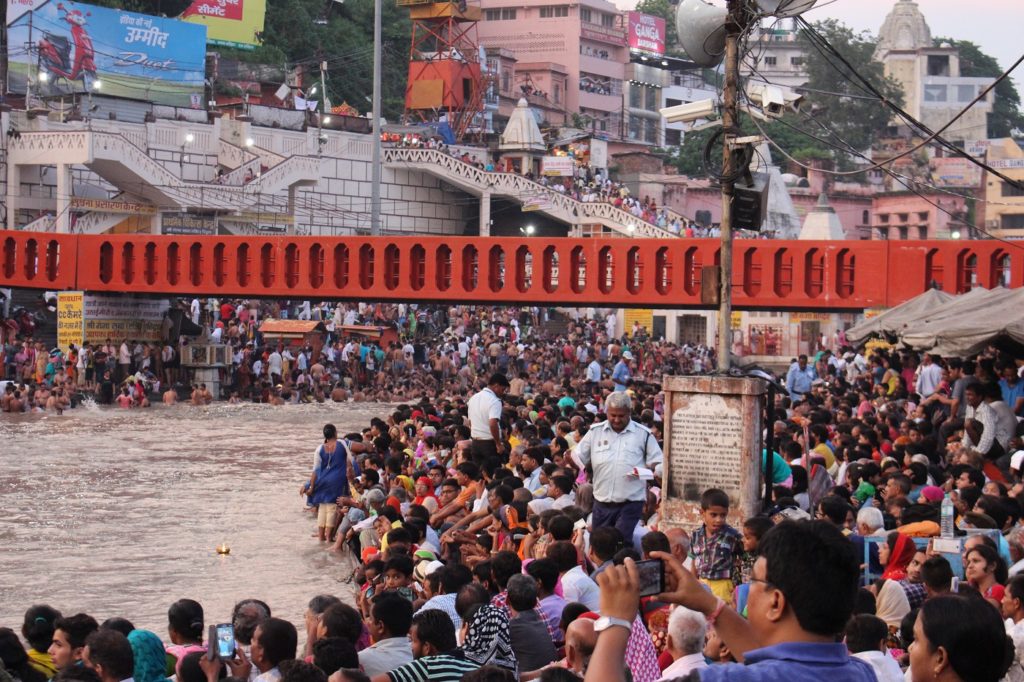 This Autumn was the end of a glorious study trip to India. The end of 6AM yoga classes, vegetarian diets and cows in the streets. A big goodbye to new friends. Everyone is drawn to India, they just might not know it. I learnt about patience, contemplation and releasing toxic energy. I learnt about perception and responsibility. That food is a medicine. About attachments, potential, meditation, yoga, fear, awareness.. everything I hoped the trip would teach me. 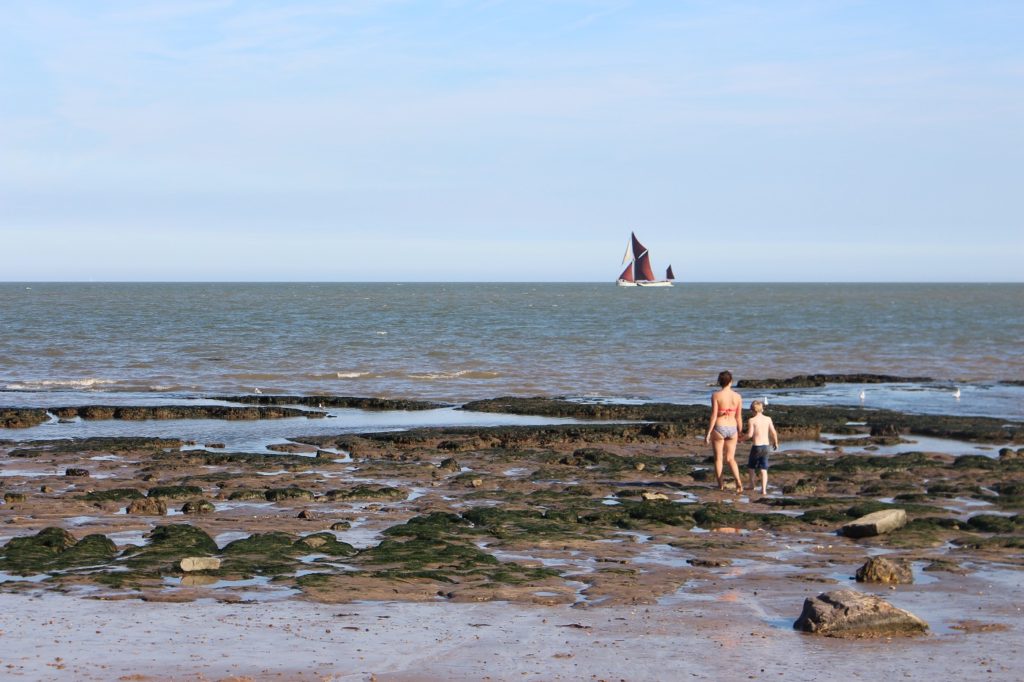 I went home briefly and then again boarded the ‘new chapter’ train, this time to Spain.

Why here? I wanted to go back to an island lifestyle but closer to home this time. It’s only been a few weeks but I’m already in the process of learning about determination and willpower, as well as working on some personal goals for myself which (fingers crossed!) will take me/lead me/introduce me to a whole lot more life has to offer. 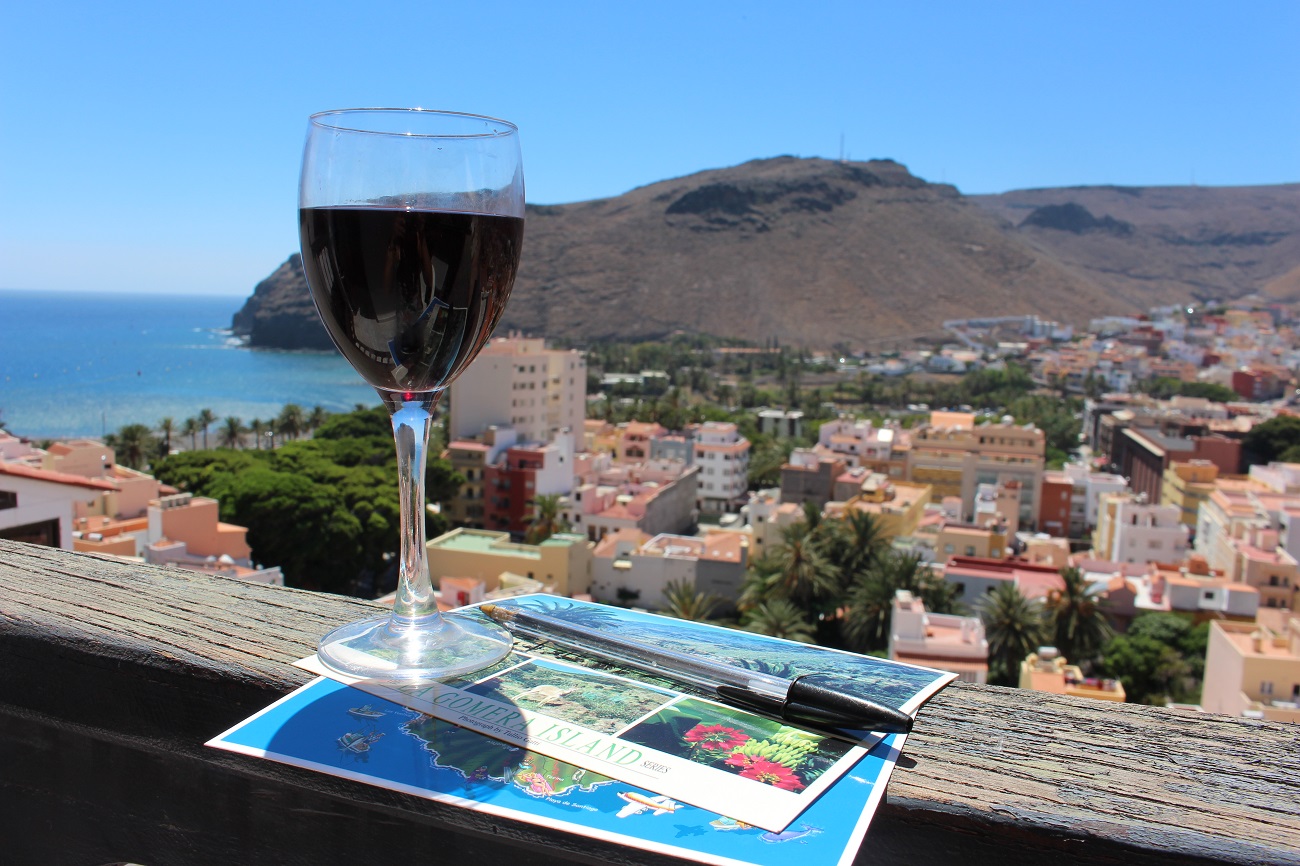 Do you feel the seasons (particularly Autumn) ever plays a role in your life? What kind of transitions have you been through? What did you learn? How did it change you? 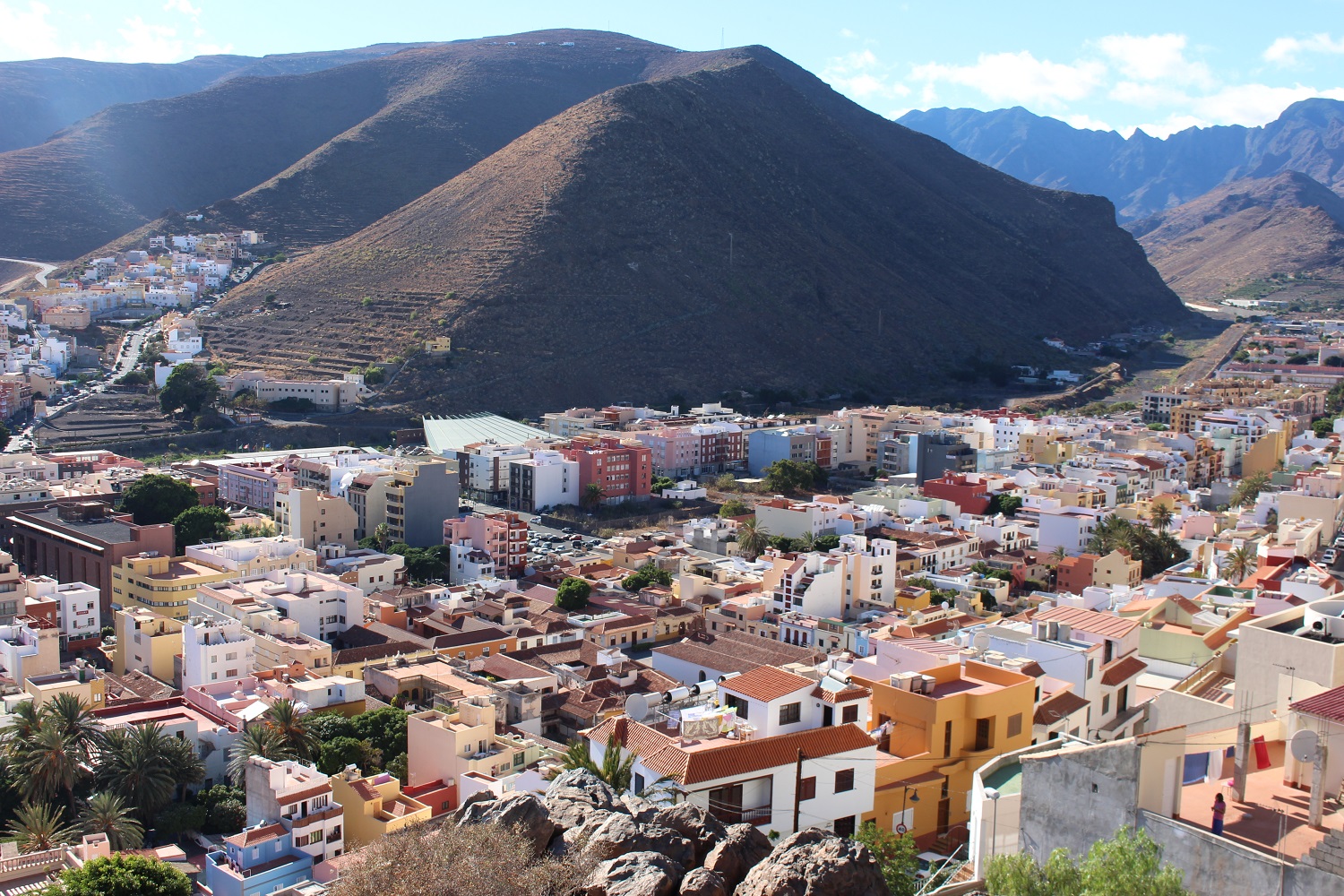 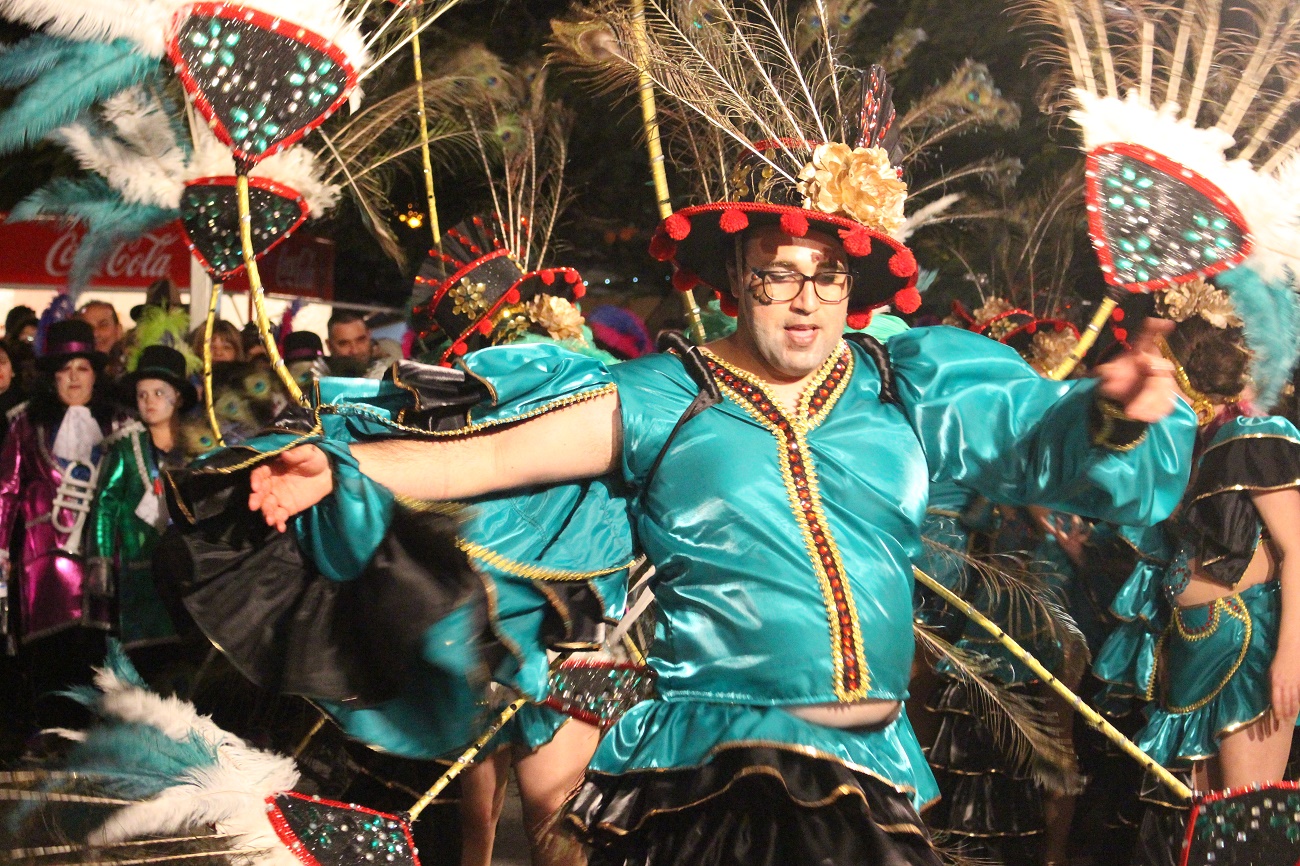